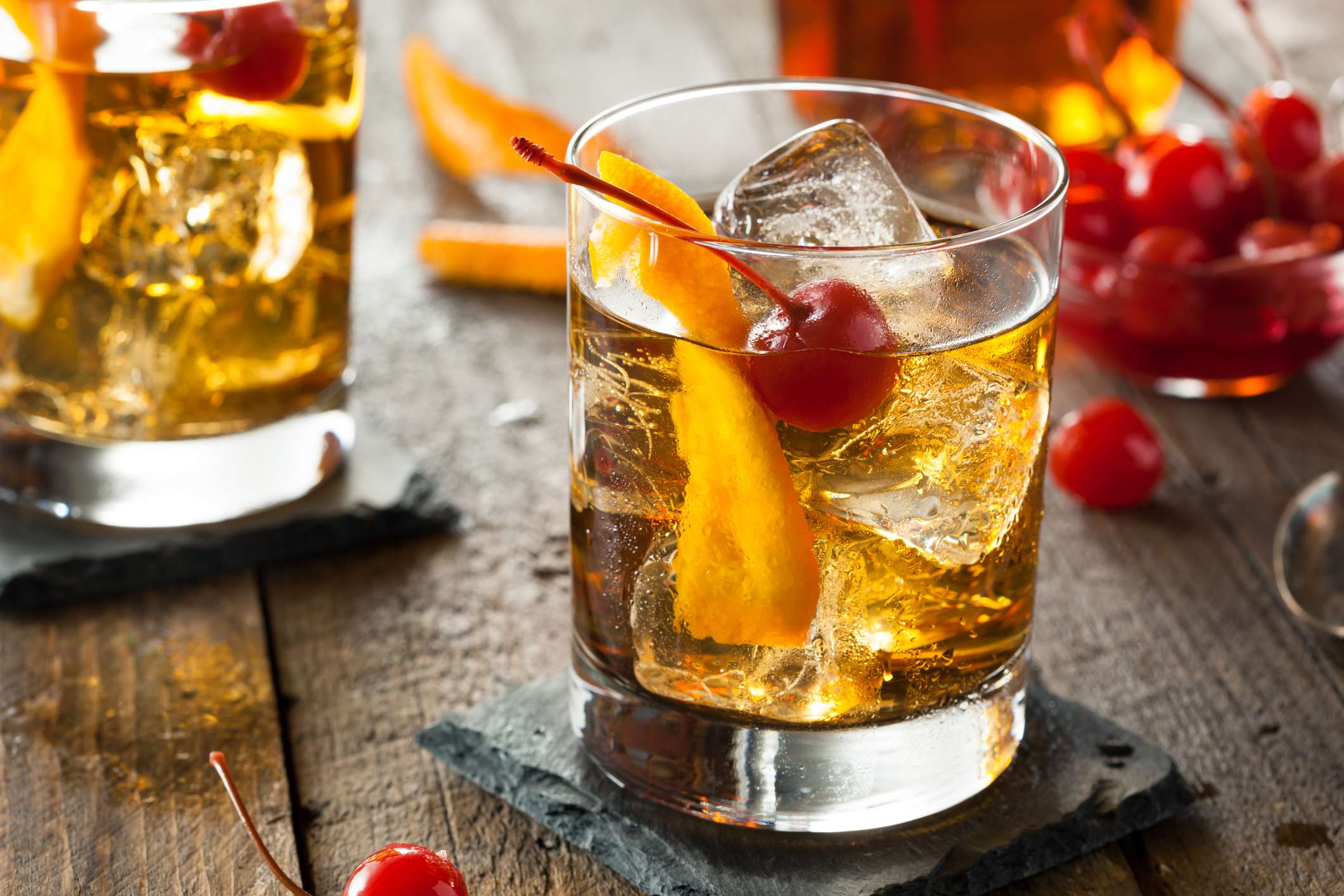 When you visit The Book Club – Shoreditch, you can choose from our bespoke cocktails, or if you prefer, one of the solid classic cocktails, including the Old Fashioned.

Few cocktails can hold a candle to the Old Fashioned, which is largely still made according to the oldest known cocktail recipe from the early 19th century.

According to the editor of an upstate New York newspaper, it started as a generally unknown cocktail comprising “a stimulating liquor, composed of spirits of any kind, sugar, water, and bitters”. The popular drink remained unnamed for several decades until bartenders started to create and document drink recipes in the mid-19th century when new spirits and imported liqueurs arrived in America. An 1862 edition of “The Bar-Tender’s Guide” included an “old-fashioned” cocktail mixed from gin, sugar, water, and bitters. As the recipe continued to evolve, traditionalists continued to ask for the old-fashioned version of the drink. And so all the bells, whistles, enhancers, and liqueurs fell away for a return to what we still know as the Old Fashioned.

Although the base spirit of an Old Fashioned can be anything, whiskey is a popular choice and similar to the historically accurate brandy or bourbon. In addition, fragrant and spicy Angostura bitters are the traditional accompaniment. And when it comes to garnishing, a twist of orange peel is all you need.

If you’re a connoisseur of classic cocktails, you’ll be pleased to know that The Book Club – Shoreditch still mixes the Old Fashioned as they were originally intended. So, join us and raise a toast to the creativity, to whomever it may belong to, that gave us the Old Fashioned.

This website uses cookies to improve your experience while you navigate through the website. Out of these, the cookies that are categorized as necessary are stored on your browser as they are essential for the working of basic functionalities of the website. We also use third-party cookies that help us analyze and understand how you use this website. These cookies will be stored in your browser only with your consent. You also have the option to opt-out of these cookies. But opting out of some of these cookies may affect your browsing experience.
Necessary Always Enabled
Necessary cookies are absolutely essential for the website to function properly. These cookies ensure basic functionalities and security features of the website, anonymously.
Functional
Functional cookies help to perform certain functionalities like sharing the content of the website on social media platforms, collect feedbacks, and other third-party features.
Performance
Performance cookies are used to understand and analyze the key performance indexes of the website which helps in delivering a better user experience for the visitors.
Analytics
Analytical cookies are used to understand how visitors interact with the website. These cookies help provide information on metrics the number of visitors, bounce rate, traffic source, etc.
Advertisement
Advertisement cookies are used to provide visitors with relevant ads and marketing campaigns. These cookies track visitors across websites and collect information to provide customized ads.
Others
Other uncategorized cookies are those that are being analyzed and have not been classified into a category as yet.
SAVE & ACCEPT
We're Hiring

We are on the look out for some fab new faces to join our wonderful TBC family.

If you consider yourself to be a proactive, hardworking, reliable individual

that has a strong passion for hospitality, we would love to hear from you!